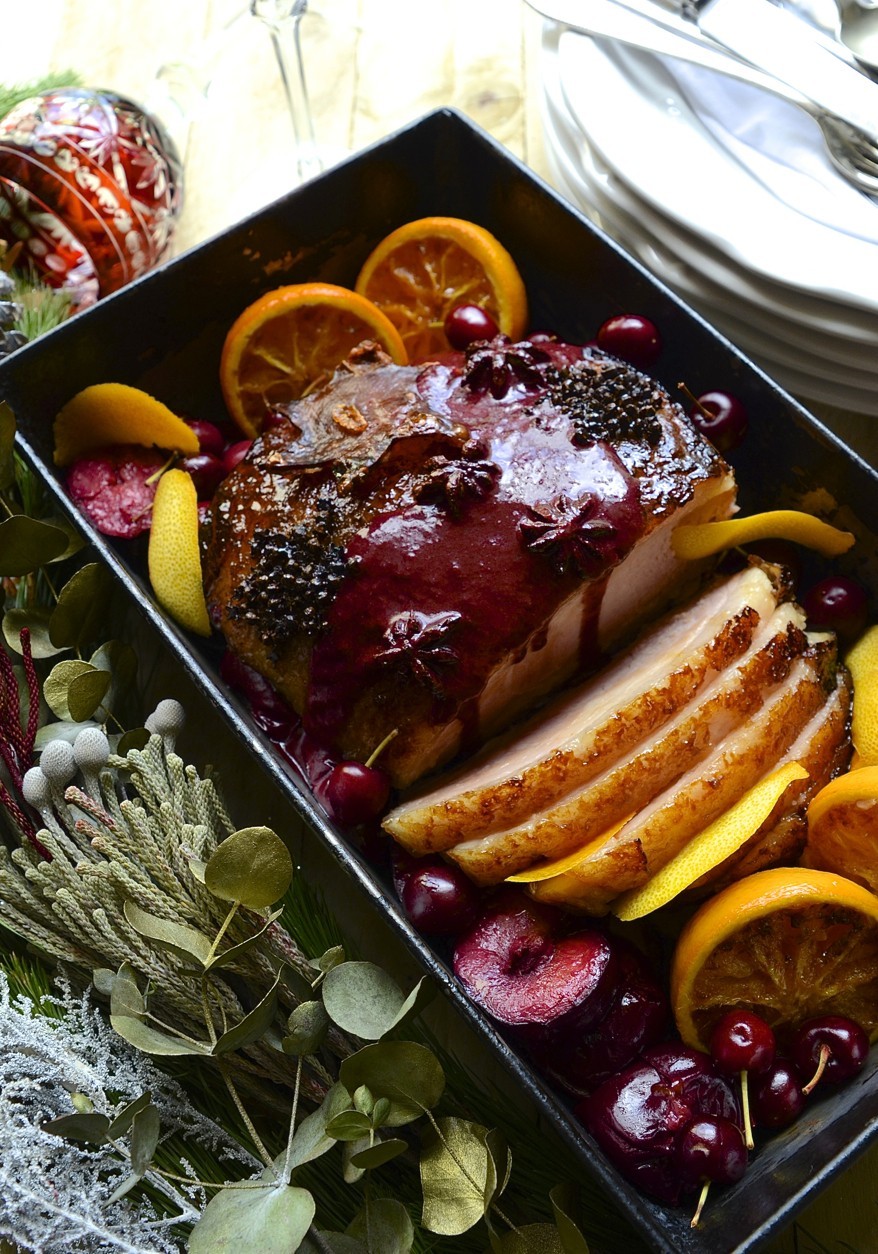 There’s nothing quite like a glistening gammon centrepiece. This festive season, I’ll be making my family’s favourite Maple and mustard glazed gammon with burgundy plum sauce. Gammon remains one of the most popular roasts for large gatherings and celebrations. If you follow the cooking times, success is sure.

To start, the meat is simmered in a weak stock, which helps to keep it succulent and tender. Then it’s into the oven with a sticky maple and mustard glaze. The flavour is a well balanced – salty and sweet. To serve alongside, I’ve made a star anise and orange plum sauce. It’s luxuriously smooth and slightly tart. I serve the sauce on the side so that guests can help themselves. If you prefer, serve the gammon alongside pan-roasted apples. 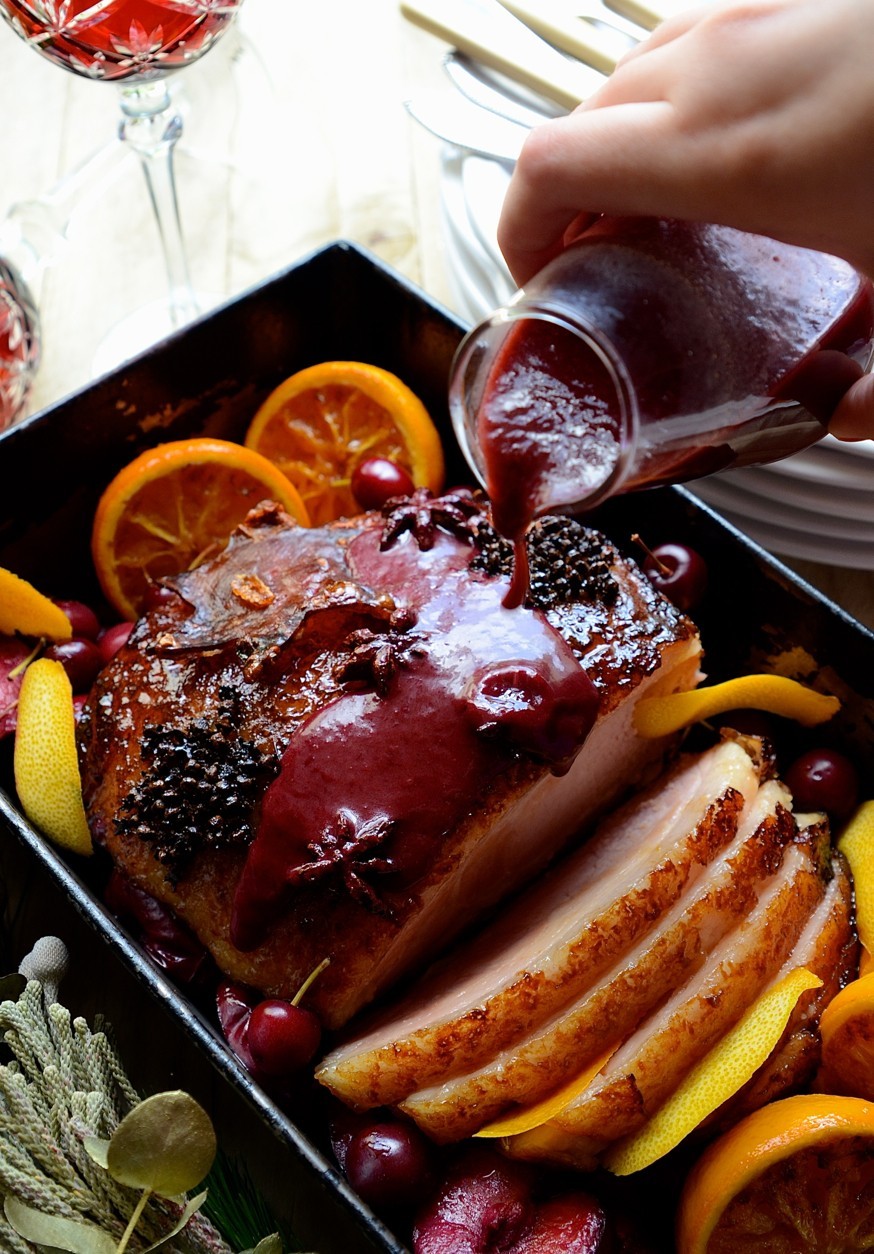 One of the reasons I love making a gammon is for leftovers. These barbecued pulled-gammon buns are a win for day after lunches. Here’s to a very Happy Christmas, filled with love, joy, peace and the extravagance of a home filled with the ones you love and who remain, your most valued treasure. 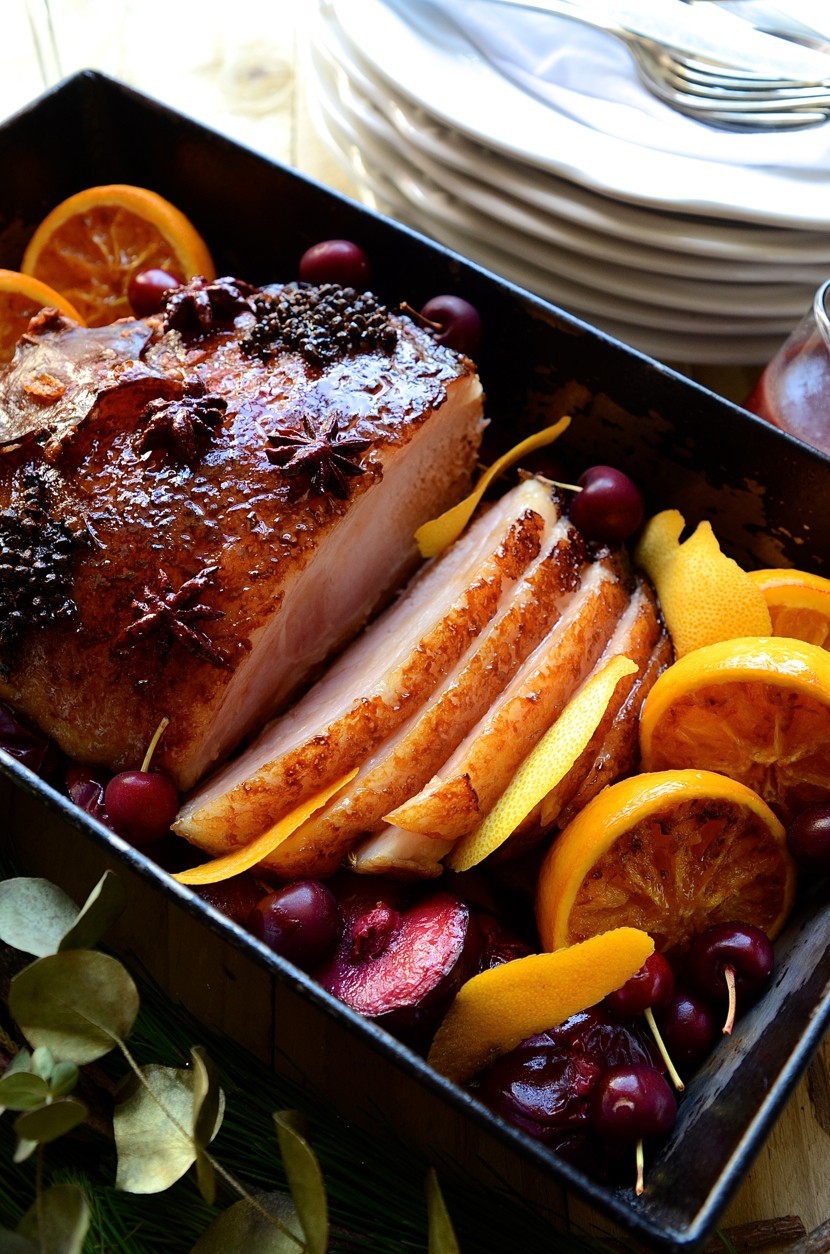 Here are several roast recipes that are equally fabulous to bring to the table:
Roast leg of lamb with sweet onion marmalade
Slow-roast lamb shawarma
Roast salmon with Rosé and shallot yoghurt
If you do happen to have any gammon left over, these gammon buns with barbecue sauce and apple slaw are just the ticket.
3.5.3217

Whether you’re gathering around the table for yo

When you haven’t made Monday night supper plans.

There are several chocolatey players in this Pretz

If you haven’t yet downloaded a copy of the Eboo